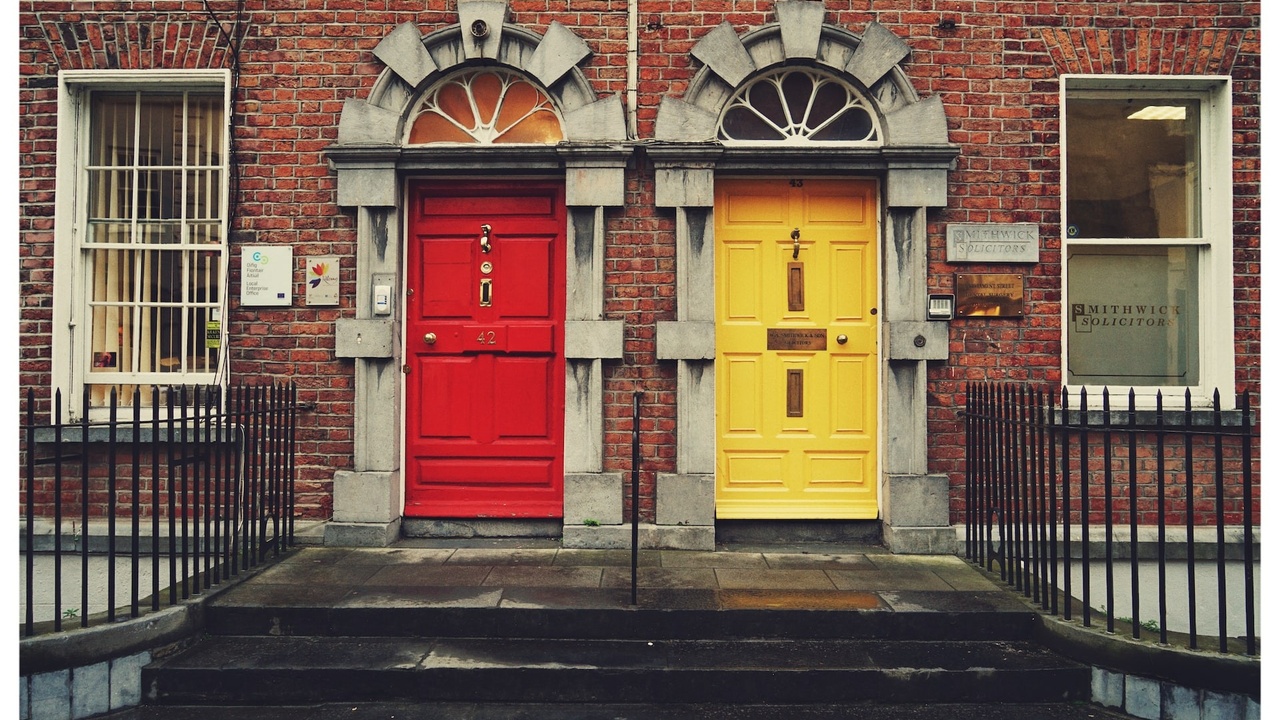 TET #008: Don't Evaluate Decisions Based on Their Outcome

Today I'm going to talk about a concept you may not have heard about. But most likely, you have been using it many times. It is called "resulting."

Resulting happens when you look at the outcome of a decision and, based on the said outcome, you conclude whether the decision was good or bad.

Unfortunately, most people don't realize that a good outcome can result from a bad decision. Likewise, a good decision can lead to a bad outcome.

Let's start with one of the most common scenarios: good outcomes resulting from poor decision-making.

You have seen your friends diving head-first into the crypto market, buying JPEGs like crazy.

In a rush of FOMO, you instantly buy your first NFT without knowing much about how they work.

You think you have made a terrific decision because you are now richer (= the outcome).

Here is the truth: you made a terrible decision. You got lucky.

Based on the beneficial outcome, you don't see it this way, but consider buying the NFT one of your best decisions.

Here is another scenario that is subject to resulting: a bad outcome to a solid decision.

In this scenario, you reflected on your decision and followed a process, but the outcome was not what you wanted.

Let us assume you want to hire a freelancer.

You interviewed them, tested them, and figured they fit you well.

Once you start working with them, you quickly realize the person has to deal with some personal issues that didn't surface during the hiring process.

So you have to stop working together.

It is easy to think that hiring that person was a mistake.

But if the decision was sound, then it was not a mistake.

It was simply a bad outcome.

The Gamble and The Optimum

The first scenario is what we always aim for, doing the work and getting the desired result.

The latter scenario is gambling without being lucky.

You want to avoid that.

How to Protect Against Resulting

The purpose of this newsletter is to a) make you aware of resulting and b) provide you with tactics and tools to protect against it.

At this point, you are already aware, so how can we lessen the grip of resulting on our decision-making skills?

It comes back to auditing your decisions. For significant decisions, follow a process and review your decision after the outcome is known.

Whenever you think a decision was good or bad, ask yourself if the decision was really that good (or bad) or if you only considered the outcome.

See you next week!

Every week I share 1 tip on growing a solo business as a techpreneur. I focus on the tactics and tools that everyone can apply.

Tools and tactics to grow your solo business as a techpreneur.

Enter your details below to join the challenge.